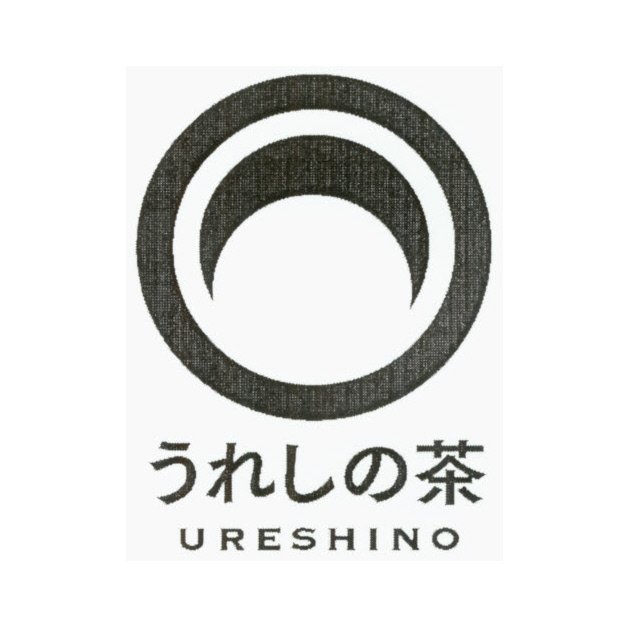 This is a bit of a tricky topic because it requires some historical and geographical understanding.

The origin of the name “Ureshino Tea” is Ureshino City, Saga Prefecture, which is also famous for Ureshino Hot Springs.

Tea production in Ureshino started in 1440 when a potter who came from China began to cultivate tea, and in 1504, Benrei-min (not a specific person, some say he was from Koryo-min = Korea) used a Nanking kettle to make kama-roasted tea.

The first tea leaves shipped overseas as samples before the export of tea in Japan by Kei Oura was Ureshino tea. It is believed that Ureshino tea had already been established as a brand in the Edo period.

Sixty percent of the tea produced in Nagasaki Prefecture is produced in Higashisonogi Town.

The tea market in Ureshino

In 2002, the definition of “happi-no-cha” was defined as “tea made from 100% raw materials produced in Saga or Nagasaki prefectures and processed to perfection.

In 2008, “Ureshino-cha” was registered as a regional collective trademark thanks to the efforts of the Nishi-Kyushu Tea Agricultural Cooperative Association.

Due to the above historical background, most of the tea produced in Nagasaki is now distributed as Ureshino-cha.

Of course, it is possible to sell Nagasaki-grown tea without using the name “Ureshinocha”, but since Ureshinocha is famous throughout Japan, it is still common to distribute it as “Ureshinocha”.

However, since Ureshinocha is famous throughout Japan, it is still commonly distributed as Ureshinocha. You may wonder why Nagasaki tea is called “Ureshincha. However, there is a reason behind it, which has been cultivated over a long history.