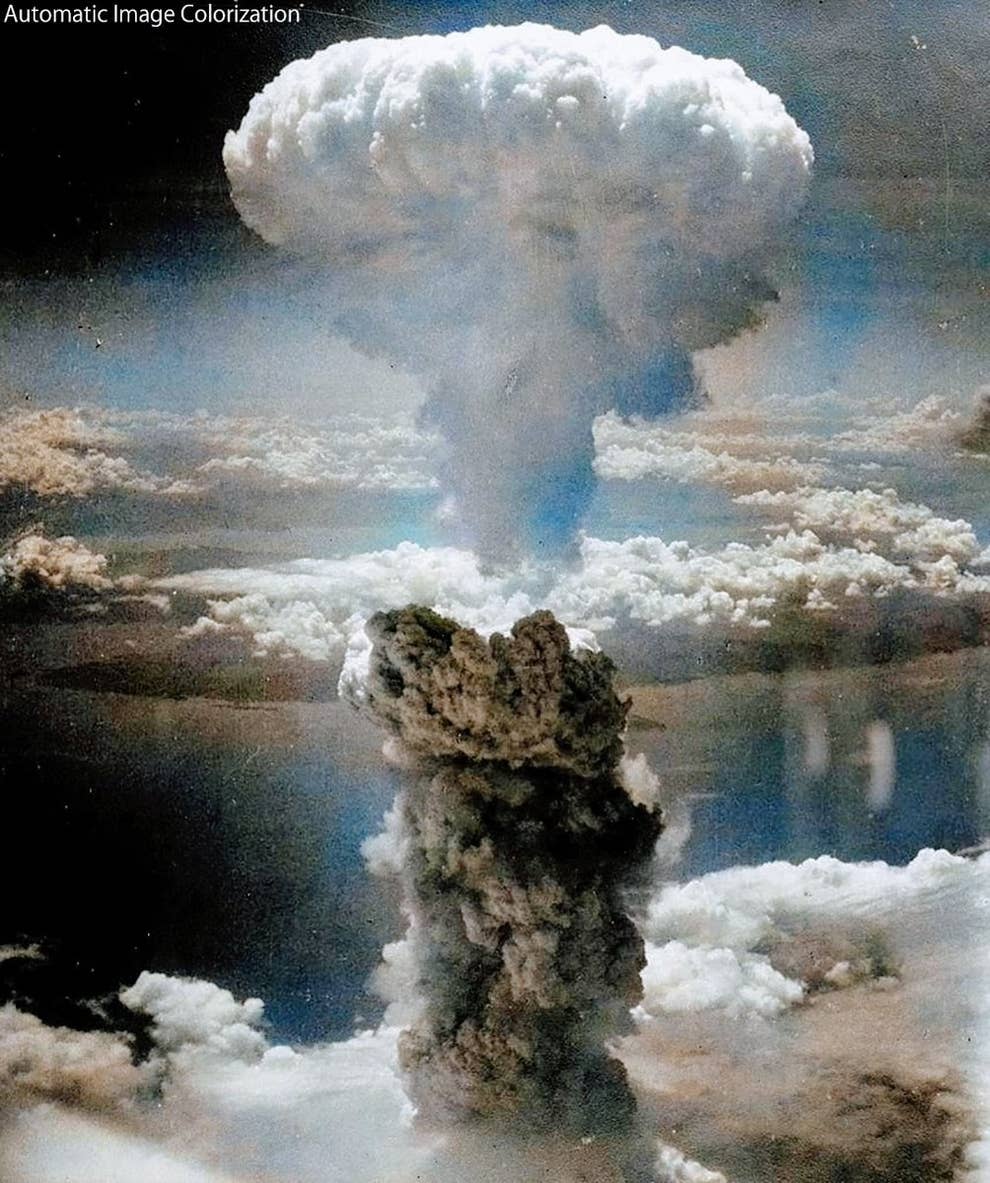 As someone who lives in Nagasaki and deals with Nagasaki tea, I cannot turn my back on this history.

At 11:02 a.m. on August 9, 1945, the U.S. military dropped the atomic bomb “Fat Man” on the city of Nagasaki in Nagasaki Prefecture, Japan. The bomb killed about 74,000 people out of the local (estimated) population of 240,000 at the time. Approximately 36% of the buildings were either burned down or completely destroyed.

The atomic bomb was the second and last nuclear weapon to be used in actual combat in human history.
Three days after the bombing of Hiroshima on August 6, this second atomic bomb was dropped. According to the original plan, the target for the bomb was Kokura City (now Kitakyushu City) in Fukuoka Prefecture. However, the weather over Kokura was cloudy that day, and the smoke from the Yahata air raid the day before (7 kilometres from Kokura) made visibility poor, so the plan was changed to the second target: Nagasaki.
Nagasaki also had poor visibility. According to the original plan, if the target could not be seen due to poor visibility, the atomic bomb would be dropped on the Pacific Ocean. However, through a break in the clouds, the city of Nagasaki peeked out below for a moment. At that moment, the bomb was dropped.

At 10:58 a.m., the “Fat Man” was manually dropped from an altitude of 9,000 meters, falling in a parabolic pattern, and at 11:02 a.m., about four minutes later, the bomb exploded 500 meters above Matsuyama-cho, about three kilometers north of the city center.
The explosion destroyed the Urakami Tenshudo Church (now the Catholic Uragami Church), which was located 500 meters from the hypocentre. At the moment of the bombing, the Sacrament of Forgiveness (Confession) was being performed, and many members of the congregation had come to the church, but they all died.

It was also the Christians of Urakami who were visited by the French missionary Bernard Petitjean during the discovery of the congregation in 1865 (the moment when the 220-year history of hiding Christians came to an end).

The Urakami Tenshudo was the largest Catholic church in Asia, built over a period of 30 years.

On August 14, 1945, five days after the Nagasaki bombing, Japan accepted the Potsdam Declaration and surrendered.

The major cities of Japan were devastated by air raids before the two bombs were dropped.
In May 1945, the Japanese higher-ups (Supreme War Guidance Council) first discussed the possibility of the surrender of Japan. The council decided against surrender.
There were also people in the U.S. who were opposed to the use of the atomic bomb. (Szilard’s Petition)
It is said that the purpose of using the atomic bomb was not to hasten the surrender of Japan, but to check the Soviet Union after the war.

There may have been a possibility that the atomic bombs would not be used at the end of World War II.
In reality, however, they were dropped twice.

It’s a shame, but we can’t change history.

And as of 2020, there are still more than 13,000 nuclear weapons in the world.
On the contrary, schools around the world continue to tell the story of Hiroshima and Nagasaki for peace education.

It is impossible to know exactly how people around the world think and talk about Hiroshima and Nagasaki, about peace and the nuclear weapons that threatened peace.

However, as someone who is now involved in the tea ceremony in Nagasaki, I feel that I cannot turn my back on this fact.

I don’t know what a small existence like ours can do about this fact, but I would like to keep my eyes open and try to find out what we can do.