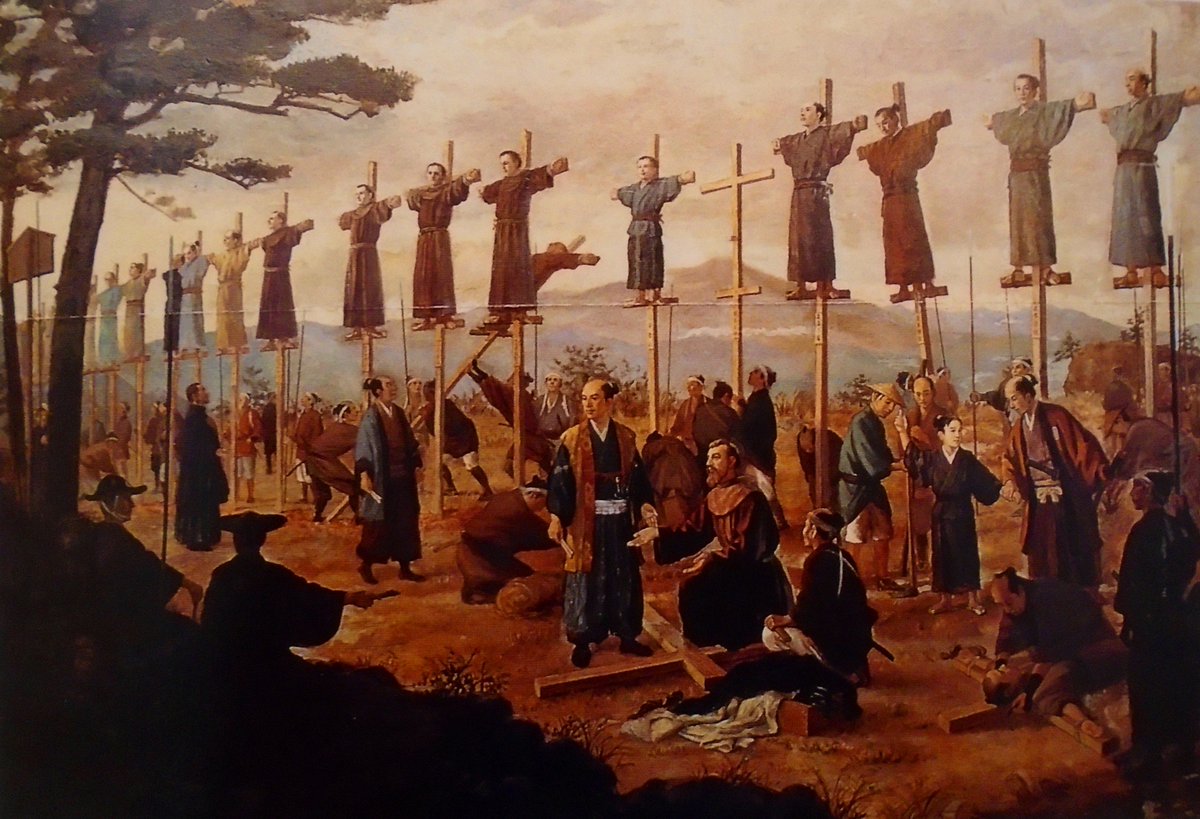 Hidden Christians. It is a well-known term in Japan, but until recently it was almost unknown overseas. Christianity is widely practiced overseas, especially in the West, but in Japan, it was forbidden and suppressed for nearly 300 years until the advent of civilization.

The term “hidden Christians” refers to those who secretly kept their faith during the period of Christianity’s prohibition.

Christianity was first introduced to Japan in 1549. Francis Xavier and other members of the Jesuits came to Japan and introduced Christianity to the country for the first time.

At the time, Japan was in the Warring States Period, a time of warring factions, and some of the feudal lords who ruled the country converted to Christianity, and it is said that at one time there were several hundred thousand Christians in Japan.
It is said that at one time there were hundreds of thousands of Christians in Japan. In 1585, four boys (13-14 years old) from the Tensho Mission to Europe even had an audience with the Pope.
However, with the end of the Warring States Period, the suppression of Christianity began.
In 1587, the first ban on Christianity was issued, and after that, the suppression of Christianity became more severe.
As a result, most of the Christians disappeared from Japan.

However, a small number of believers survived the ban. They remained hidden and kept their faith for over 250 years. Of course, they were often suppressed during that time, but they did not abandon their faith.

They did not fight, but they never gave up their faith.
They were called hidden Christians, and most of them were in Nagasaki.

Four hundred years later, in 2018, it’s architecture and culture left by the hiding Christians was registered as a World Heritage Site.

Not many people know this, but Nagasaki has such a history.

They did not fight, but they did not abandon their beliefs.
I believe that such strong beliefs are essential to make the world a more peaceful place.